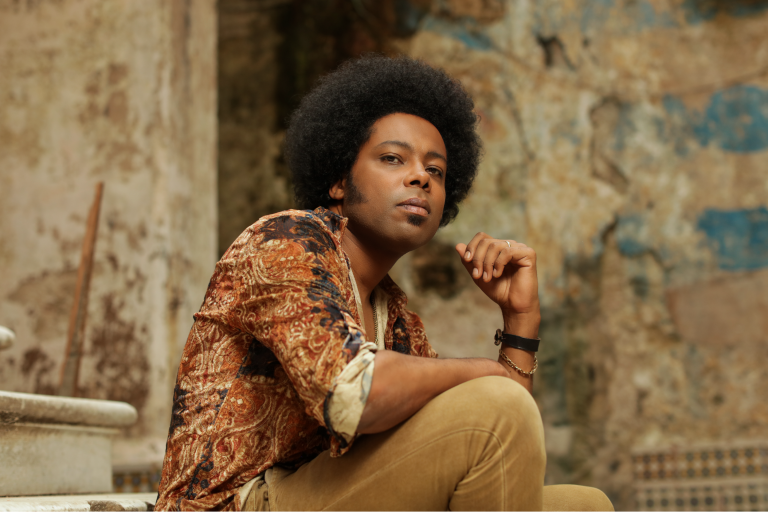 Experience some of the finest, most eclectic Latin music on the international scene from the Alex Cuba Band. Though raised in Artemisa, Havana, Alex Cuba has lived for over fifteen years in Smithers, BC. His music incorporates his Cuban roots and brings together melodies, popsoul hooks, and rock chords in songs that may seem to bear little resemblance to traditional Cuban form. Cuba has collaborated with artists ranging from Jason Mraz to Ron Sexsmith and Nelly Furtado, and has over 20 awards and nominations to his name, including four Latin GRAMMYS, two JUNO Awards, and three Latin GRAMMY nominations. Opening this evening will be Victoria’s own trumpeter extraordinaire, Miguelito Valdes with his ensemble.