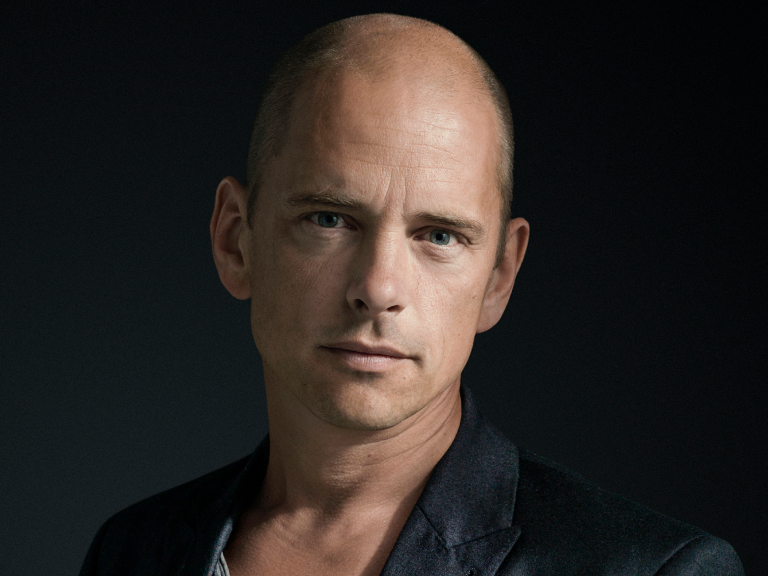 “Soulfully hip. Haunting, hook-based themes delivered as a close three-way embrace… Gustavsen may not play many notes, but he does make them all count.” – The Guardian

Norwegian jazz pianist/composer and ECM recording artist Tord Gustavsen tours extensively worldwide as a bandleader for a trio, ensemble, and quartet, all bearing his name. Constantly searching for a fresh and radically stripped-down, honest beauty in music, Gustavsen’s trio works to explore, integrate, and serve a holy trinity of emotional intensity, elegance, and mediative musical breathing.

With nine albums under his own name, Gustavsen’s latest 2022 album, Opening, released in April on ECM Records, the prestigious record label that has remained at the forefront of contemporary jazz for five decades. The new record introduces the artistry of bassist Steinar Raknes alongside Tord Gustavsen on piano and electronics, and Jarle Vespestad on drums, all three of whom make up Gustavsen’s 2022 touring trio, as well as sound designer Louise Lavoll.

To date, Gustavsen’s music has been met by a huge volume of critical approval around the world, and has been an integral part of the Norwegian jazz scene for several years. While relating to fields like Scandinavian folk music, gospel, Caribbean music, and cool jazz alike, Gustavsen’s trio presents a unique universe of lyricism and subtle funkiness. His way of melding jazz history with ‘Nordic’ reflective moods and lyrical beauty brings about an intriguing voice on today’s music scene. He has received numerous awards including the Norwegian Grammy (Spellemannsprisen), CHOC critical awards (France), Bell Award for best international Jazz Album (Australia), Recording of the Month in Stereophile Magazine (USA), Preis der Deutschen Schallplattenkritik (Germany), as well as NOPAs Musikkpris for best Norwegian jazz composition.

Now, Gustavsen continues the journey with his trio that takes inventive interplay and humble virtuosity to yet another level, live this February for a not-to-be-missed Hermann’s Upstairs debut!

No Service Charges at the VJS Office!

*Tickets NOT on sale through Hermann’s Jazz Club